introduction to the history of industrial design 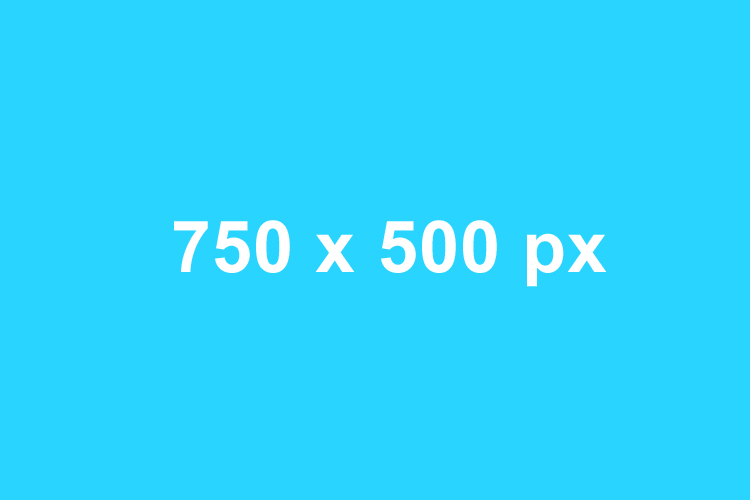 For several millennia before the start of industrialization, the design, technical expertise and production were often performed by individual craftsmen, who determined the shape of a product at the time of its creation, based on the need for use, to their manual skills, to customer needs, to the experience accumulated through their experimentation and knowledge transmitted to them through training or apprenticeship.

The division of labor underlying industrial design has precedents in the pre-industrial era. The development of trade in the medieval period led to the creation of large shops in cities such as Florence, Venice, Nuremberg and Bruges, where groups of specialized craftsmen built objects with common shapes through the repetition of models defined by shared training and codified technique.

The pressure of competition at the beginning of the 16th century led to the birth of "patterned books" in Italy and Germany, collections of engravings illustrating shapes and decorative motifs that could be applied to a wide range of products and whose creation took place in in advance of their application. The use of drawing to specify how to build something was later developed for the first time by architects and shipbuilders during the Italian Renaissance.

In the seventeenth century, the growth of artistic patronage in centralized monarchical states such as France led to large government-run manufacturing operations embodied by the "Manufacture des Gobelins", founded in Paris in 1667 by Louis XIV. Teams of hundreds of craftsmen, including specialized artists, decorators and engravers, produced sumptuously decorated products ranging from tapestries and furniture to metal objects and carriages, all under the creative supervision of the King's main artist, Charles Le Brun.

This large-scale model of royal patronage was repeated in early 17th-century court porcelain factories, such as Meissen's porcelain workshops, established in 1709 by the Grand Duke of Saxony, where models from a wide range of sources, including goldsmiths court, sculptors and engravers, were used as models for the ships and figurines for which he became famous.
As long as the serial reproduction remained based on craftsmanship, the shape and artistic quality of the product remained in the hands of the individual craftsman and tended to decrease with increasing production.

The birth and development of industrial design is linked to the industrialization and mechanization that began with the industrial revolution in Great Britain in the mid-18th century.

Industrial production has changed the way objects are manufactured. Urbanization has changed consumption, the expansion of a middle class has created the demand for fashionable products and lifestyles in a larger population than in the past.

The origins of industrial design lie in the industrialization of consumer products. For example, the Deutscher Werkbund, founded in 1907, precursor to the Bauhaus, was a state-sponsored effort to integrate traditional craftsmanship and industrial series production techniques, to put Germany on competitive ground with Britain and the United States.

The first use of the term may have been in The Art Union, A Monthly Journal of Fine Arts, in 1839.